ERA representatives are attending the ITB in Berlin ERA is based on two pillars: sport & tourism. ITB is the biggest tourism fair in the world and ERA continue the practice to be there as the fair is used for the chain of meetings with our members and partners. 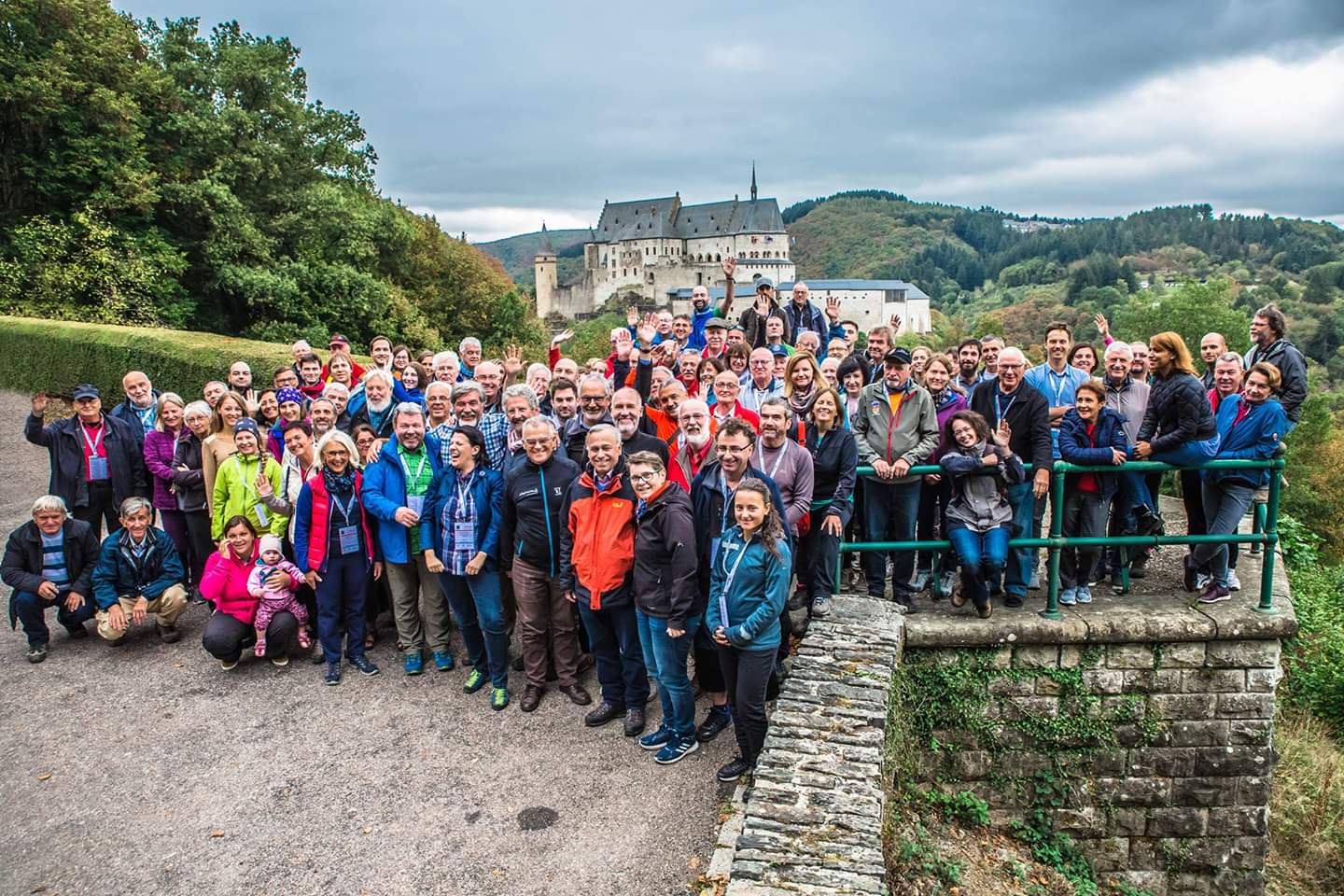 Please find the upcoming walking events here, which ERA members or partners are part of. If you are member of ERA and want to have your international walking event promoted here, please contact the ERA Secretariat.

Suomen Latury (FIN) decided to leave ERA at the end of 2017. The ERA presidium has advised, that ERA cannot now take responsibility for E6 and E10 in Finland, because of no ERA member organisations in this country.

The ERA members Lauku Celotajs from Latvia and Eesti Matkaliit from Estonia cooperated on the extention of E9 along the Baltic coastline. This section, called „Hiking Route along the Baltic Sea Coastline in Latvia and Estonia“ was created on the basis of the Leading Quality Trails – Best of Europe standards. It covers the whole … Read more E9 in Estonia and Latvia 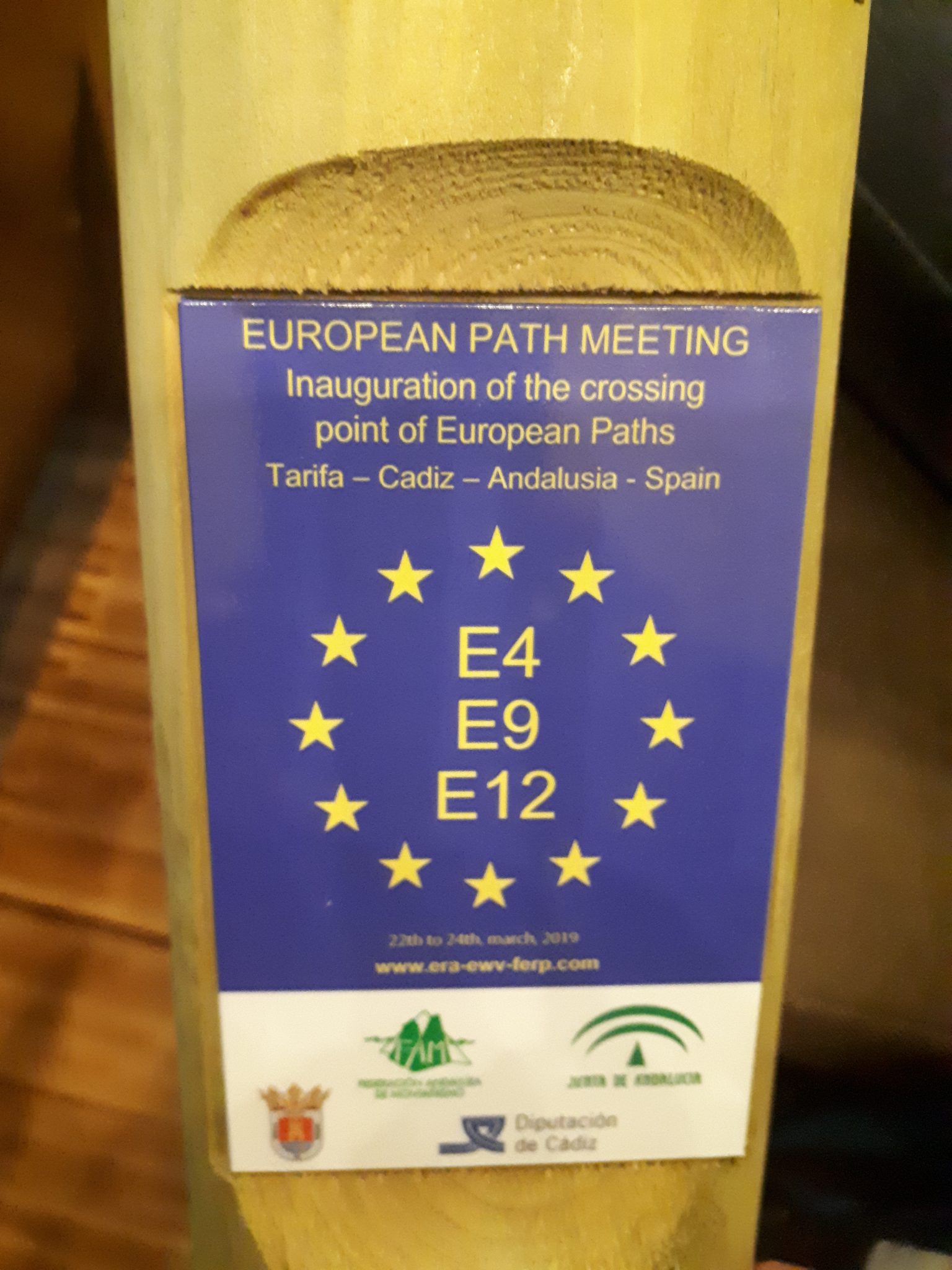