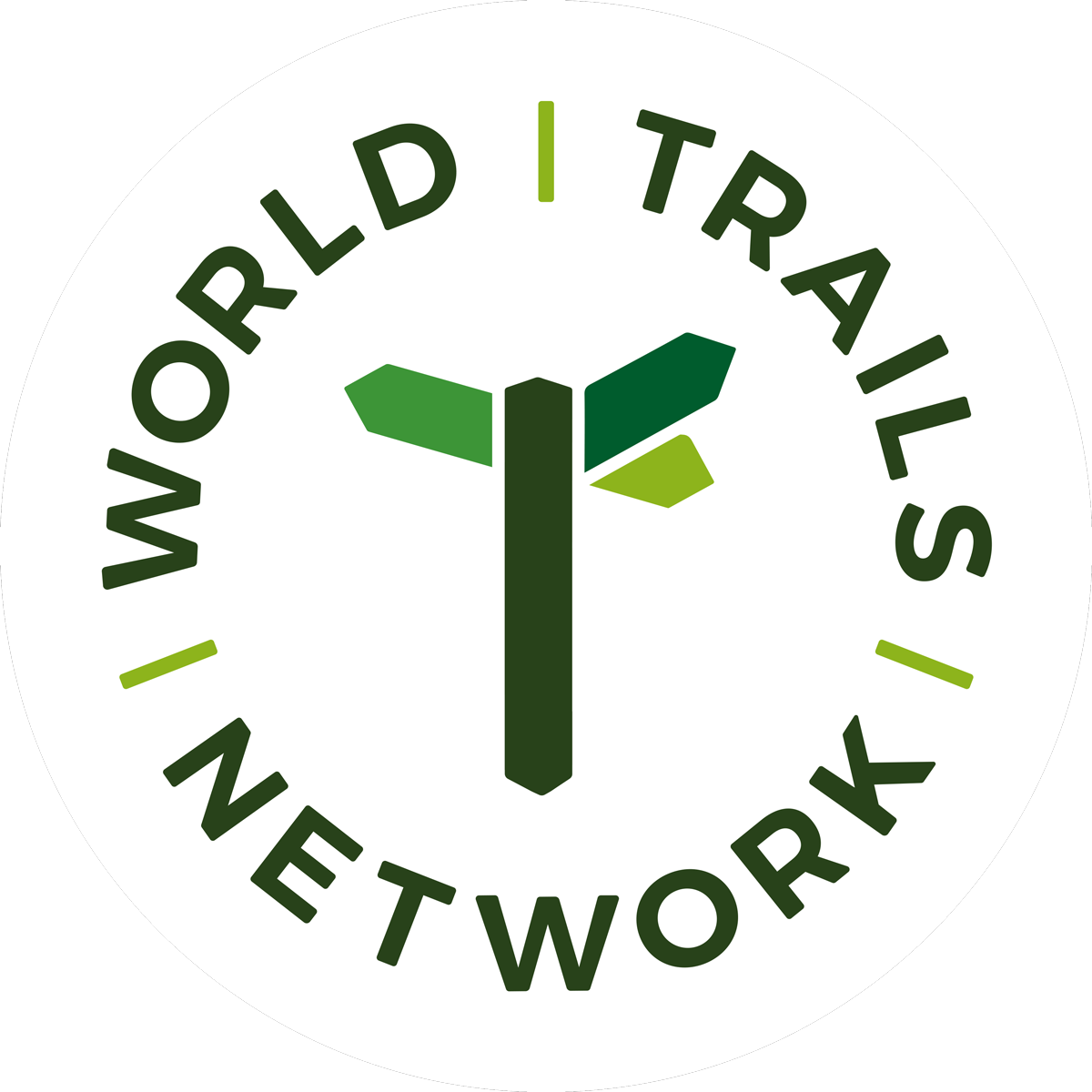 The ERA E-path working group has finished our meeting in Munich. We had a lot of good discussions and decided to begin to contact the contactpersons in the countries, where the E-paths pass through, to start the work on the E-path data. Furthermore we worked on the guidelines for the working group and the subgroups … Read more

ERA attends the EU SPORT FORUM 2019 in Buracest. More than 400 participants from many sports on European and national levels. The headlines and focuspoints of the forum are: Doping in sport Are the rights and interests of athletes sufficiently taken into account by sport governing bodies? How can schools better contribute to the promotion … Read more

Subscribe to ERA’s newsletter now. Click here. ERA issue newsletter with relevant and actual information. Receive and read it in your inbox so you do not need to search for it.