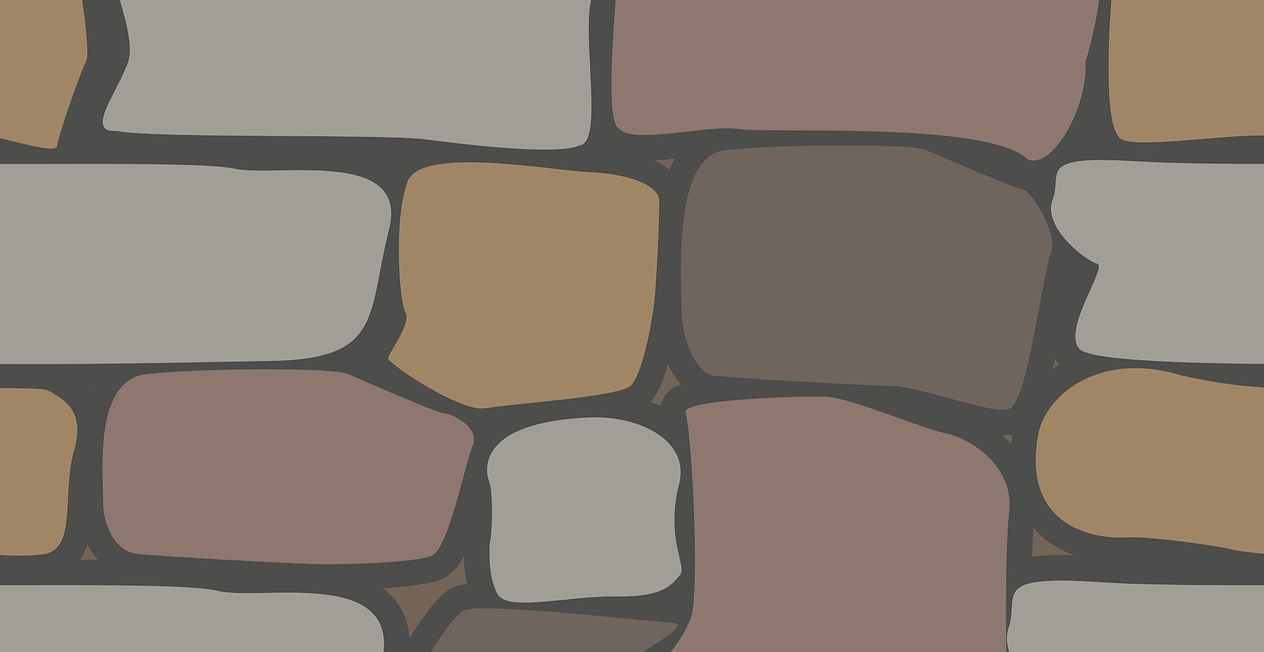 Constitution of the ERA Foundation

The assets of the Foundation consist of the ERA members’ donations as of donations from other specific gifts or subsidies from various organisations, associations and other third parties, as well.

The management of the Foundation is composed of two chambers:

The organisations, associations and other third parties are still very welcomed to become the member of the Foundation Forum and in this way support the work in the ERA. Their name will be recorded into the Honorary list. The contributions to the Foundation are not limited by a minimum value. Any amount you want to contribute to the ERA activities will be very welcomed.
In some countries is possible to deduct expenses as sponsor gift to the Foundation from the tax base.

How to send any donation:

Feel free and be proud of sending any financial donation to the ERA Foundation. Even by collecting a very small amount from individuals makes the donation at the end an important support of the Foundation value.

You might to collect the money from the individuals and send to the Foundation as a group.

The leaders of the German Wiehengebirgsverband Weser-Ems, in cooperation with the Sauerländischer Gebirgsverein, make for its members a lottery every year. A profit of this action is sent to the Foundation account.

The Spanish Federation Mountanismo de la Region Murcia started a project with the member cards. From each sold card a small amount belongs to the ERA Foundation. The new members are not only the owners of the membership in the walking group, but are also little donors for a good thing.

The Foundation gets also assets from the bigger events, where the money collection for this occasion is managed generally by organizers or group leaders.

If you have questions, please contact the ERA office: secretariat@era-ewv-ferp.com