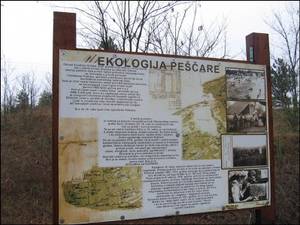 Rambling is one of the most environmentally friendly activities. Indeed, ramblers apprehend nature consciously and are guided by the desire to respect the landscape.Rambling associations, by marking the footpaths and through many other amenities, contribute, to a certain extent, to avoid the effects due to over-attendance of footpaths.

The European Ramblers’Association (ERA), founded in 1969, includes those federations and / or associations of ramblers in Europe and enables them to act with respect for the environment, to be given recognition and to develop, among their members, a team spirit.

It is in this context and in liaison with its partner – GDF SUEZ Foundation – that ERA aims to set up, in 2011-2014, a contest to reward European ramblers’ initiatives in favour of the protection of the environment and the footpaths, significant for sustainable development, etc…