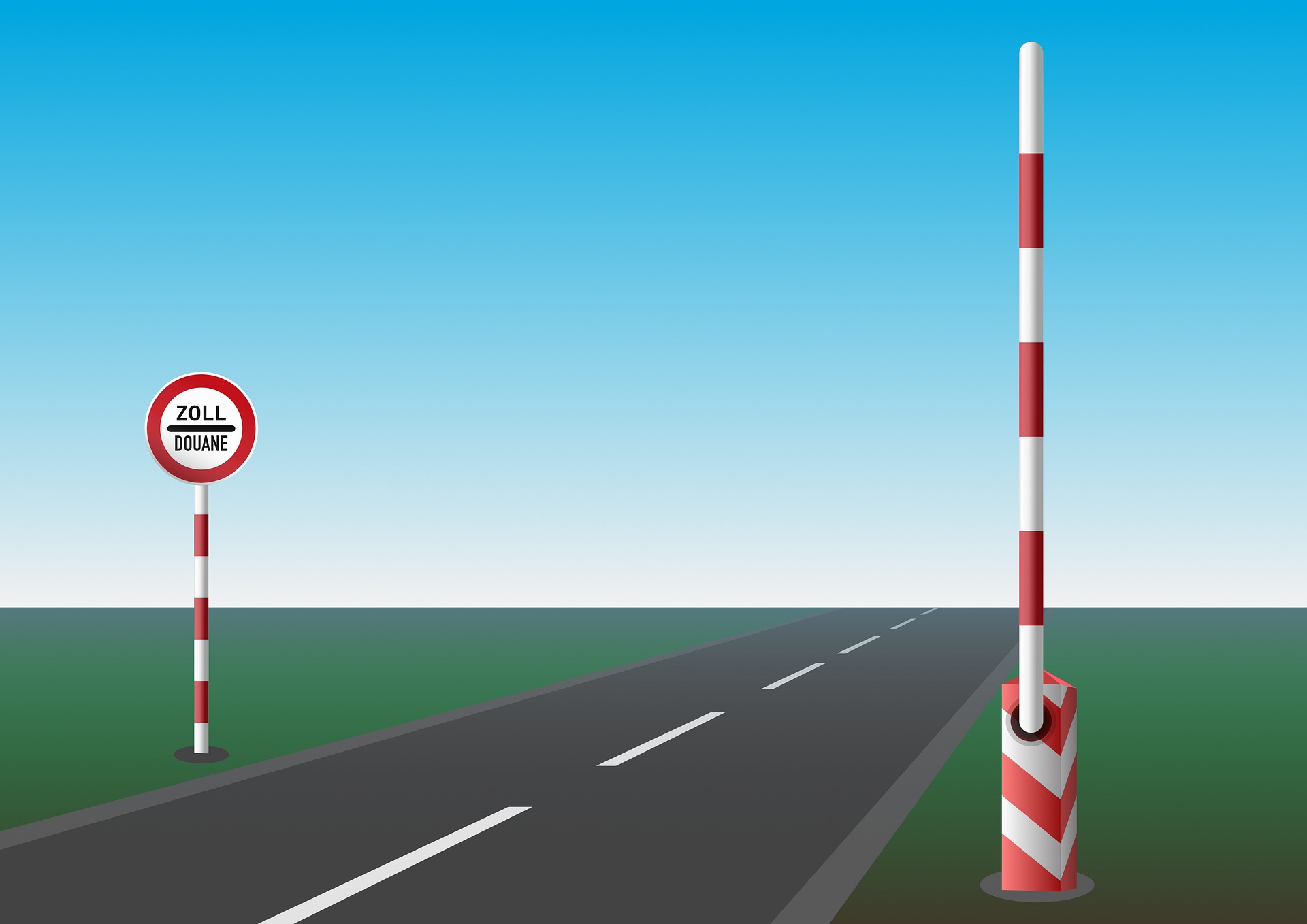 Different countries in Europe are opening their borders to other countries. This gives an opportunity to make crossborder hiking.
ERA will try to keep you informed here about the possibilities to hike in other countries in 2020 during the corona period.

The EU has just launched ‘Re-open EU’, an interactive tool providing the information to confidently plan European travel and holidays, while staying healthy and safe: reopen.europa.eu/ The information is frequently updated and available in 24 languages. The proposal to launch this website was previously announced by the European Commission in its Communication on 13 May, which we all welcomed.

The data below on this page is based on a mix of sources. ERA shall not be held responsible for any content.

On 15 June, four neighbouring countries (Austria, France, Germany and Switzerland) will fully reopen borders with one another.
Since 4 June, Austrian borders have been open to Germany, Liechtenstein, Switzerland, Slovakia, Slovenia, Czech Republic, and Hungary. People from these countries will not need to quarantine or provide a medical certificate. For all other countries, cross-border travel is still strongly discouraged or impossible.
Please be aware that you also need to check  other countries’ rules and regulations when travelling across borders.
https://www.austria.info/en/service-and-facts/coronavirus-information

The government agreed with the Greek and Serbian governments on opening borders for all travel starting 1 June, with no self-quarantine requirement.

The government reopened the border. But for the entry it is necessary to possess documentation of stay or reason of visit. All other foreign nationals who have a certain business reason, which cannot be foreseen at this time, and do not have the appropriate documentation, should be instructed to announce their intention to cross the state border at mailto: uzg.covid@mup.hr and they will receive an answer as soon as possible.

The government has declared a two-phased travel resumption for two groups of selected European countries. Starting from 9 June, passengers from either group can enter the country with a virus-negative certificate issued three days prior to their departure. From 20 June, the first group will be exempt from this health requirement.

From 15. 6. citizens of the Czech Republic can travel to all European countries with the exception of Sweden and United Kingdom of Great Britain. And from the countries stated above, all citizens of the Czech Republic, foreigners with permanent resident permit and foreigners with the resident permit for the stay in CR longer than 90 days, can return to the CR with no restrictions.

Danish borders are open from 15. june 2020 from these countries: Germany, Norway and Iceland.
Restrictions: You must prove a booking of at least 6 nights stay in Denmark.
References: Ministry of Foreign Affairs of Denmark | If you are travelling to Denmark

Estonia reopened its borders to the rest of the EU and the UK on June 1; those travelling from countries with a high infection rate will have to self-isolate for two weeks.

On 15 June, four neighbouring countries (Austria, France, Germany and Switzerland) will fully reopen borders with one another.
France plans to open its land borders with Spain on 22 June

German borders are open from 15. May to Luxembourg.
Germany will open its borders to the nationals of the European Union, UK, Iceland, Norway, Liechtenstein and Switzerland on June 15.

Deutscher Wanderverband has made this Corona guide (in German).

Greece will open its borders to tourists from 29 countries on 15 June; the country will also reopen its land borders with Albania, Bulgaria and North Macedonia on the same day.
Greece will allow international flights to land at all its airports and arrivals by sea from 1 July.

Travel within the Republic of Ireland
Everyone should stay local which means you should only travel within your own county. If you need to travel across a county border, you should stay within 20 kilometres of your home.
Within the North of Ireland you can travel across counties for exercise.
Mountaineering Ireland have developed clear guidelines for hillwalkers and climbers: https://www.mountaineering.ie/aboutus/news/2020/?id=277

On 3 June, the country opened its borders to people arriving from member countries of the European Union, countries within the Schengen Zone, as well as the United Kingdom, and the microstates and principalities of Andorra, Monaco, San Marino, and the Vatican.
Safety restrictions prevail.

People from all of the EU and EEA countries are allowed to enter the Baltic States, including Latvia. People from the 24 white-listed countries no longer need to be quarantined for 14 days, people from the other 8 countries are still required to comply with quarantine rules for 14 days.
Regulation and decisions are based on the number of cases reported by the European Center for Disease Prevention and Control.
List of countries can be viewed here

Malta plans to resume international tourism from 1 July for a selected group of countries.

Latest information of the governement is over here: https://www.netherlandsandyou.nl

Norway will open to Denmark 15. June.

Portugal plans to open its land borders with Spain on 22 June.

On 21 May, Hungary and Romania mutually reopened their borders.

Serbia reopened its borders on May 22; there is no requirement to self-isolate on arrival or provide a negative COVID-19 test

Hungary, Slovakia and the Czech Republic mutually reopened their borders to each others’ citizens, whose stay in the other country does not exceed 48 hours, from midnight on 26 May, without the imposed quarantine.
Slovakia reopened its border checkpoints with Ukraine on 1 June.
On 4 June, Czech Republic and Slovakia fully reopened mutual border to their citizens.

Slovenia reopened its borders to EU citizens on 15 May

Spain opens its land borders with to the countries of the Shengen agreement plus Iceland, Norway, Switzerland and Liechtenstein on 21 June. The border with Portugal will open on July 1.

On 15 June, four neighbouring countries (Austria, France, Germany and Switzerland) will fully reopen borders with one another.
https://www.wandern.ch/de/wandern/sicher-unterwegs/covid-19

Wikipedia on reopening of borders

See also Travel and transportation during the coronavirus pandemic

Please contact us at secretariat@era-ewv-ferp.com, if you have updated information from your country.