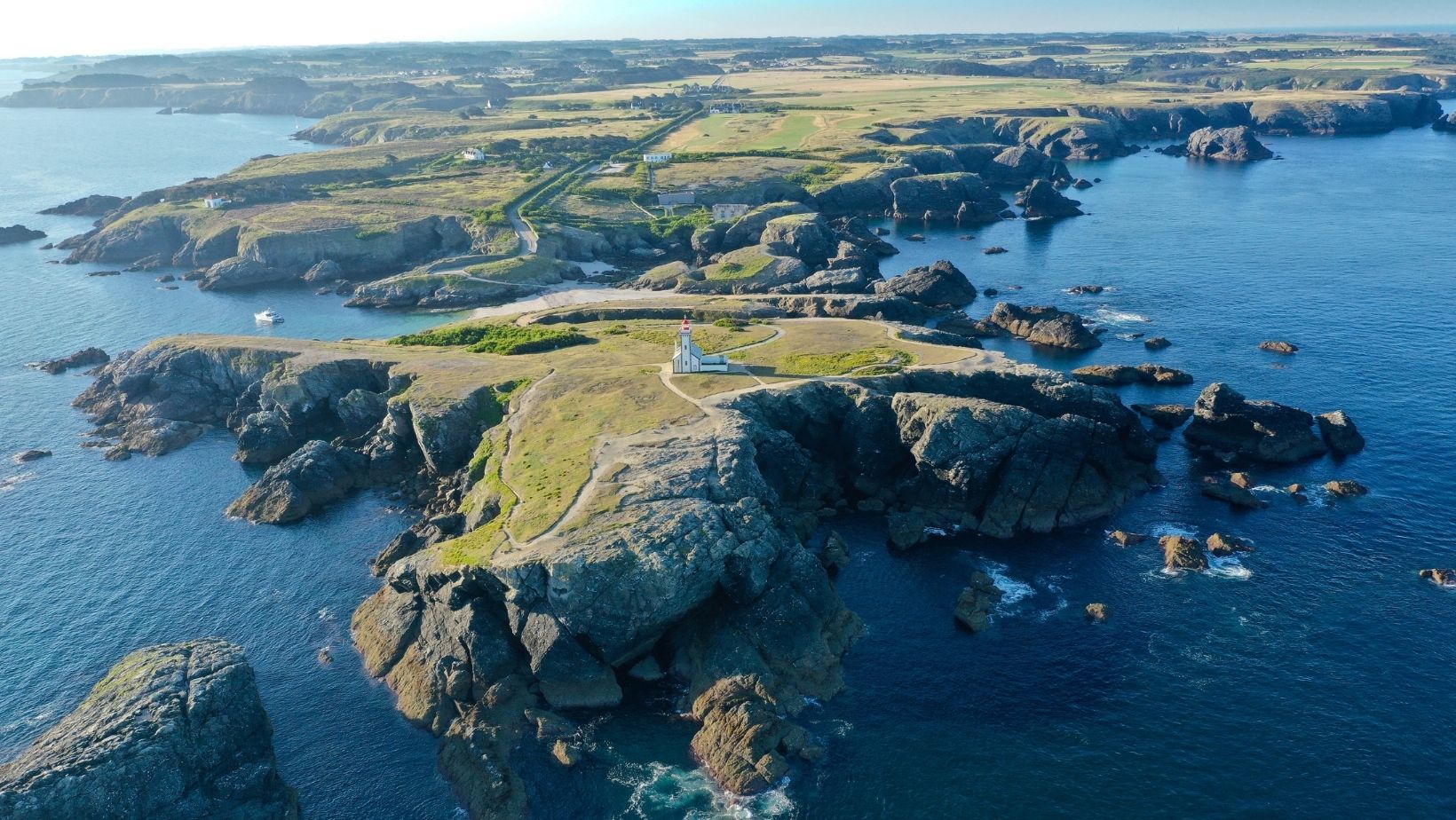 Thursday 18th November 2021. At the end of three weeks of voting on the MonGR.fr website, the reference site for the GR® trails of the French Hiking Federation, the GR® 340 Tour de Belle-Île en mer in Morbihan has won the national competition “My favourite GR®”. It succeeds the GR® de Pays du Grand Pic saint-Loup in the Hérault department, which won the 2021 title.

From 28 October to 17 November, internet users were very active in voting for their favourite GR® for the year 2022. Eight long-distance hiking routes were in the running for this honorary title and presented in eight videos on the MonGR.fr website to help voters make their choice. In the end, it was the GR® 340 in Morbihan, which won the final victory, thanks to the bonus of the jury’s “coup de cœur” Mon GR préféré, which gave it an extra 20% of votes, ahead of competitors who did not lose out and a neck and neck final podium! Indeed, for the first time in the history of the competition, the winner’s fate was determined thanks to the support of the “jury’s favourite”, made up of personalities from the world of outdoor activities and tourism, which offered the winner an additional 20% of votes at the end of the public voting period. The GR® 340 – Tour de Belle-Île-en-Mer having been rewarded by this jury, its total number of votes allows it to pass its competitor for the final victory, the GR® de Pays Massif du Ventoux, winner in points given by the public.

With a total of 23.1% of the 83,000 votes cast from all the French departments, it is once again an island GR® (after the GR®R1 on Reunion Island in 2019) that reaches the top step of the podium this year. Contacted when the results were announced, Madeleine Lebranchu, President of the FFRandonnée Morbihan, was delighted with this victory: “At the end of these three weeks of competition, I am delighted that the GR® 340 has been chosen as the favourite GR® by the French! The charm of the Breton coastline, culture and heritage have caught the attention of hikers and lovers of Belle-Île. It is also a great reward for all the volunteers who work to promote hiking and our Federation. I would like to thank our partners and more particularly Morbihan Tourisme and the Belle-Île Tourist Office who have actively participated in this competition. Congratulations to all of them and to the other competitors who defended the superb Grande Randonnée trails to be discovered! “.

Heading west! Anchored 15 kilometres from the Morbihan coast, the largest of the Breton islands lives up to its name! Wild coastline, spectacular cliffs, charming fishing villages and harbours, golden and soothing beaches… set off on a grand tour of Belle-Île in four days with the GR® 340.  Along the way, the coastline shows off its beautiful foamy outline. The scenery is windy, luminous, agitated by the tireless assaults of the waves and animated by the ballet of the sea birds, with the bushy green, the bright yellow of the gorse and the blue immensity of the Atlantic where the eye drowns. A jewel described by Sarh Bernhardt and painted by Claude Monet at the end of the 19th century, Belle-Île en mer is today a real little paradise for hiking!

8. GR® 22 – Paris – Le Mont-Saint-Michel (Orne) This year, the communication operation around this major competition for the promotion of long-distance hiking trails in France took on a concerted European dimension. Thanks to the impetus given by Sophie Chipon, the new vice-president of ERA-EWV-FERP, the European countries mobilised to vote. The top three European countries that voted the most were, in order, Belgium, Spain and Germany, but other nations also mobilised in order of ranking: Italy, Switzerland, United Kingdom, Netherlands, Portugal, Luxembourg, Romania, Austria, Greece, Andorra, Sweden, Russian-Federation, Denmark, Finland, Ireland, Monaco, Malta, Czech Republic and Ukraine.